At the beginning of June I met up with Michael ‘Surrealist’ Woods to have a look at the photographs my Harry Diamond that are preserved in the National Portrait Gallery. It’s always fun going backstage, and the NPG is no different. Harry’s pictures were literally rescued by his friend Fiona Green, who helped Social Services move Harry’s stuff out after he died, then, after being held for two years by Tower Hamlets in lieu of payment for his hospital care before he died, released to the NPG where Harry had agreed for them to go. The problem is that Harry was a sloppy archivist, to say the least, and few of them were identified. Some of the pictures are fantastic but we have no idea who they are of. (Obviously Fiona has ID-ed some, and Michael Wood actually printed a fair number of them when Harry alive and so he knows who they are. So do I. This is all part of project to produce a book of Michael and Harry’s photographs, with an introduction by me, called tentatively Soho In the Eighties. In fact I am hoping to find some of the pictures that Harry took of me and my sister Jenny back in 1976 but they haven’t shown up yet. Before going to the NPG I met up with Michael at Valerie’s in Soho where he was taking coffee with that fine actor Jack Shepherd (Wycliffe etc) so we took a few snaps. 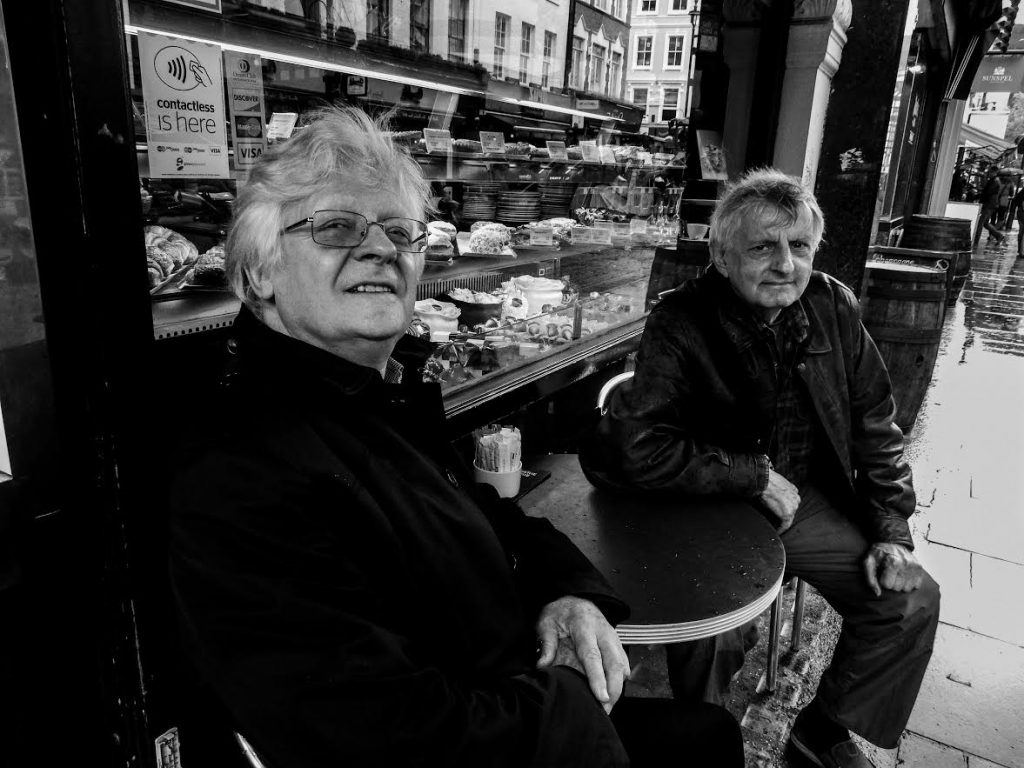 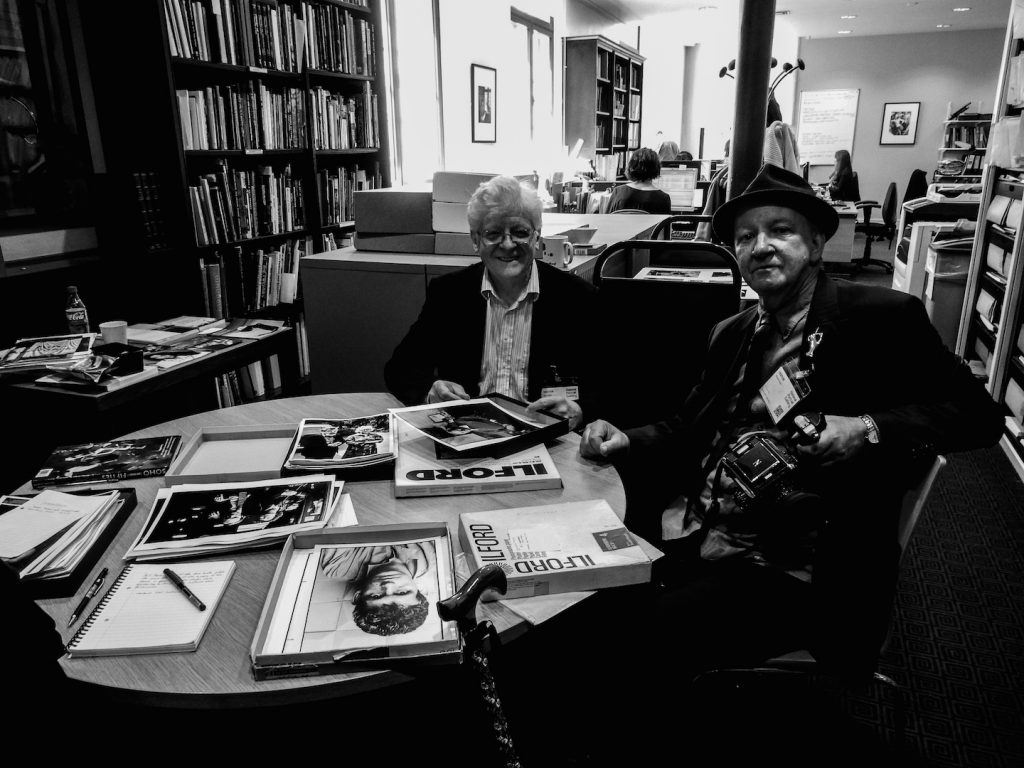 With Michael Woods backstage at the NPG