Rosemary and I had a proper holiday – a brief one – and spent a week with an old friend of mine in southern Spain, near Almeria; Spaghetti Western territory. Dave and Linda live kilometres from anywhere, in a small hamlet, dominated by Brits about an hour from the sea. The nearest bar is a half hour drive along treacherous roads. I went to art school with Dave from 1959-63 and though years pass without seeing him – in this case about 15 years – we always fall straight back into an old relaxed friendship. I am deeply jealous of their huge cacti. 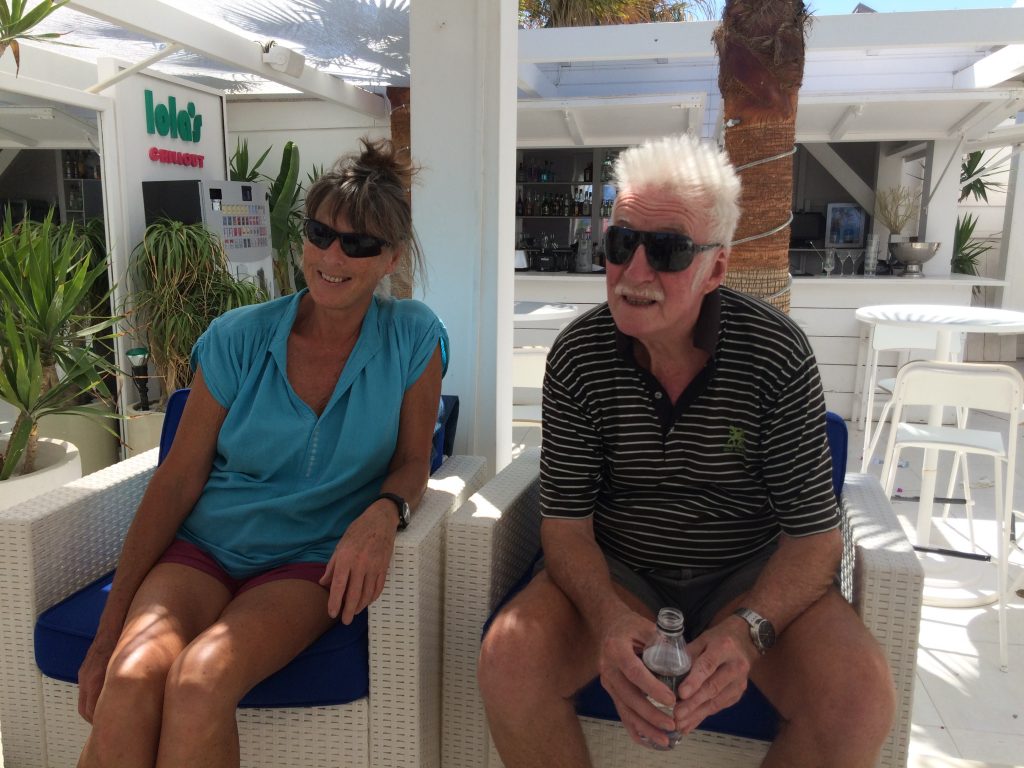 Flew back on the 19th June, in time for the birthday party for Hannah Watson of Trolley Books and the T. J. Boulting Gallery. On Monday, there was book launch at the Groucho for I Just Stepped Out, Felix Dennis’s latest, though probably not last, book of poetry. They are probably the best poems he ever wrote. Old friends and staff gathered mostly, rather than a commercial launch. It was really just a chance for his old pals to get together to reminisce and exchange gossip about him. At the end of the month I filmed a segment for BBC-TV’s new documentary Psychedelic Britain – we shall see… 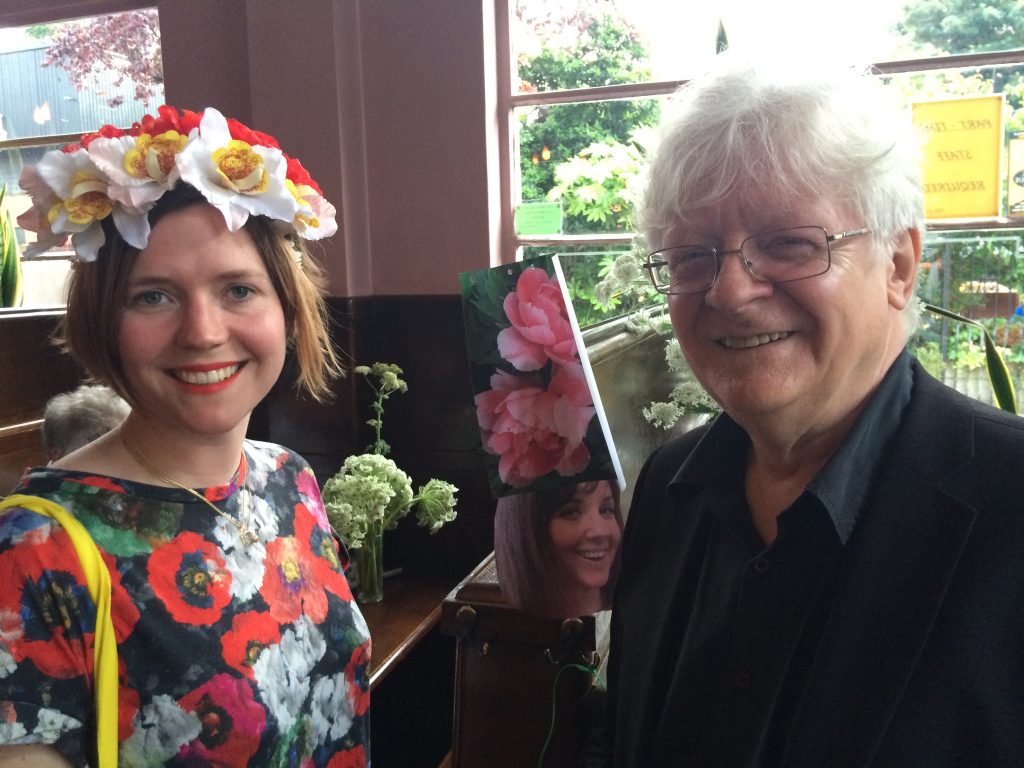 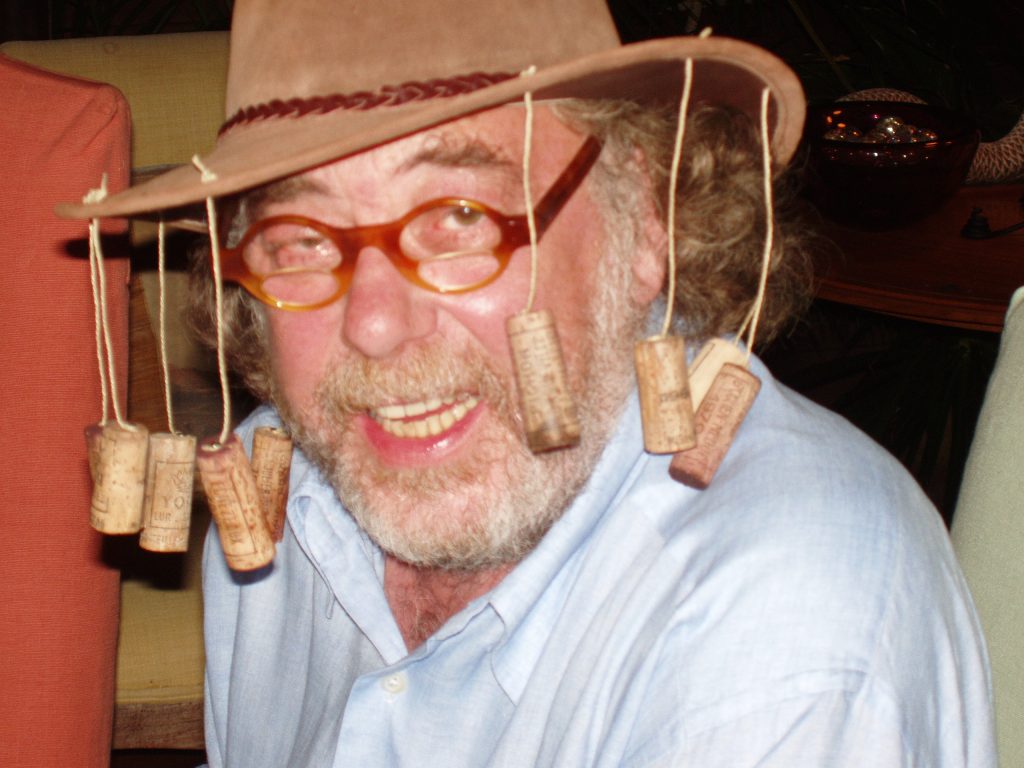