Attended the pv of Laure Genillard’s new show, curated by my friend Rosemin Keshvani, devoted to the work of artists who used explosives, or artistic renderings of explosives in their art. It’s a group show and obviously owes much to Gustav Metzger, who is represented. My own slight involvement was to draw Rosemin’s attention to Michelangelo Antonioni’s 1970 movie Zabriskie Point, which, as far as I known, as the largest staged filmed explosion on record. An expensive desert home is blown to pieces and the elements of American consumer society: racks of closes, the contents of the refrigerator, all fall in slow motion through the flames. There was an after-show dinner in the upstairs pie room of the Newman Arms where I met up with Andrew Wilson and Ingrid Swenson. I think I found Fiona Banner’s box of unexploded fireworks the most intriguing piece in the show. They have a carefully choreographed sequence that apparently lasts 4 minutes 25 seconds, but of course, the fuse is never lit. I also watched most of the Ivor Davies, Paul Burwell and the Bow Gamelan footage which is brilliant; normally at openings, with so many people talking, the video installations get overlooked. 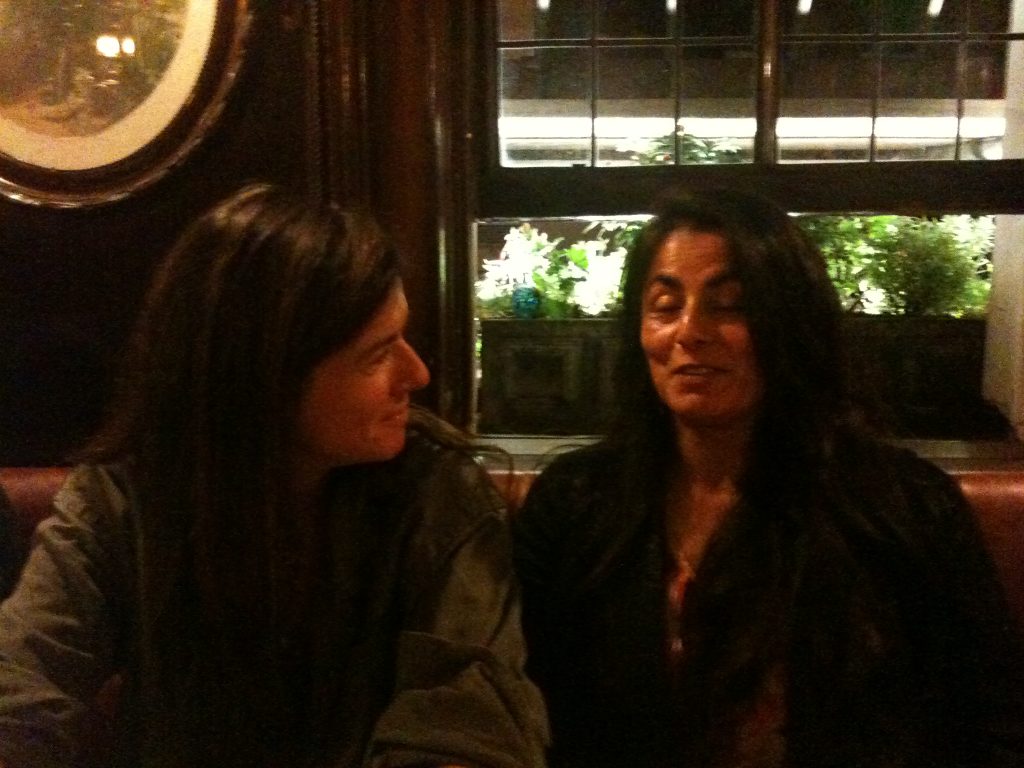