After not returning to Cheltenham for 50 years, where I was born and went to art college, I did an event there at the Literary Festival last year. It went well and they kindly invited me back again. This year I did three events: a panel on San Francisco, which included my old editor at Mojo, Barney Hoskyns, and a panel on New York where, in addition to participating, I was also the chair. That was interesting because the two panelists were both novelists whom, I must confess, I had not heard of. One was Megan Bradbury, whose Everyone is Watching explored New York through events in the lives of a number of important historical characters beginning with Walt Whitman. There was an interesting portrait of Robert Moses, who initially wanted to provide parks and recreation space for the city’s poor, but became a megalomaniac who displaced thousands in his grand building schemes and was only really stopped by Jane Jacobs, author of The Death and Life of Great American Cities who stopped him from running a super highway straight through the Cast Iron District and the centre of Greenwich Village. I liked the book because one of the characters was Robert Mapplethorpe, who I used to know when I lived at the Hotel Chelsea in 1969 and 70, and who, though not a close friend, I saw on and off until his death. I told a short anecdote about Robert: I was walking down the West Street one day, when the trucks were still parked underneath the elevated highway. When I reached Christopher Street a row of rubber and leather clad figures were leaning against the west wall of the Ramrod or whichever gay bar it was on that corner, catching a few rays of the afternoon sun despite all wearing rubber bondage masks. It seemed hilarious to me. As I drew near, the one in the middle pulled out the stopper covering his mouth – pop – waved and called out, ‘Hi Miles!’ It was Robert. One of the things I always liked about him was that, although he was immensely ambitious, he also had a sense of humour about the heavy rubber and bondage scene that he was so involved in.

The other participant in the New York panel was Teju Cole, born in America of Nigerian parents, who in fact grew up in Nigeria. I would highly recommend his book, Open City about an alienated psychiatrist who takes long psychogeographical walks in Manhattan. He uses this device to slowly reveal different facets of both his protagonist’s character and the city itself. It reminded me of Nadja by Andre Breton, one of my favourite books. In walking from one part of the festival to another we passed a row of typical Cheltenham regency houses. He asked who they were built for and I explained that Cheltenham was very much the town where retired colonial administrators came to retire. He made a few wry comments. It gave me great pleasure to see a celebrated Nigerian novelist walking the streets and staying in the best hotel in town, something that would have been inconceivable when I was a child. Maybe things have actually improved, despite the terrible state the world appears to be in today.

I also did an event on Charles Bukowski with the poet Salina Godden, chaired by Lyndsey Fineran. I had not realised that there was such an energetic contemporary poetry scene in Britain; she had the power and delivery I have only previously seen with poets like Allen Ginsberg and Lawrence Ferlinghetti. Her subject matter is similar to that of Bukowski – drinking, sex, drinking – whom she obviously adores. I had a thoroughly good time. 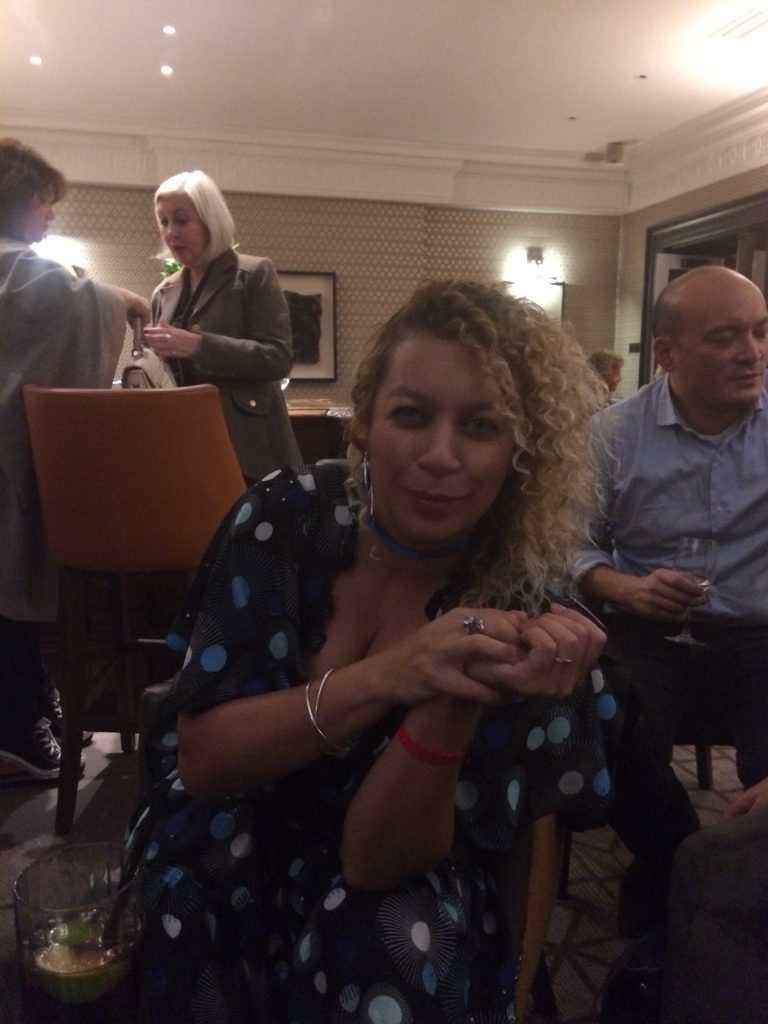 Once again I walked around those familiar streets but I am not sure that I would want to go there again. Here is a photograph of the famous statue of King Edward exposing himself to a little girl, or that’s how local legend always had it when I was at art college there. 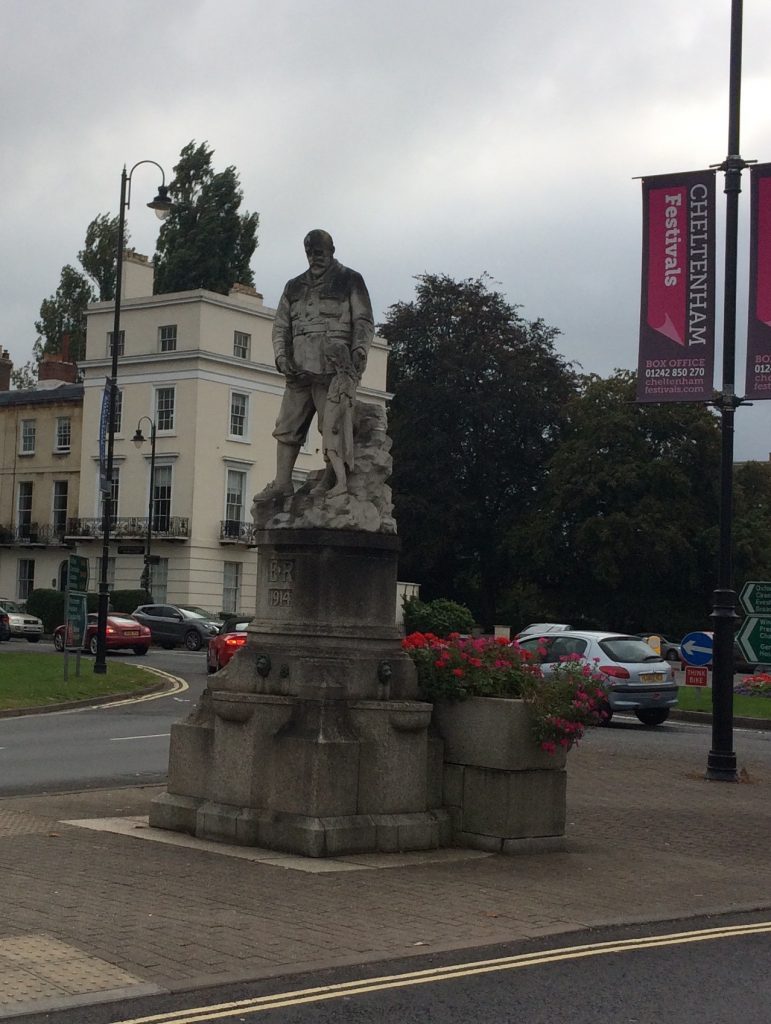