Rosemary and I went to the “So You want a Revolution?” dinner at the V&A, to celebrate the opening the show in a couple of days time. We arrived early, but fortunately so did Jon Savage and Charles Saumarez-Smith who runs the RA, who was very jolly and we passed the time pleasantly until someone finally opened the doors. Had a chat with Bob Geldof who had an in depth knowledge of the period; something I had not expected as I associate him with the next generation; in fact he’s only eight years younger than me. He said how he had always hated the hippies, mostly for their passivity. I sort of agree with him as I always preferred the Velvet Underground to any of the San Francisco bands. He said it was the aggression of bands like the Who that he got off on back then and I can see that that the appreciation of psychedelic rock would not translate very well beyond the confines of the UFO Club and the Notting Hill hippie scene. The Who were, in fact, an interesting transitional band in that respect: Pete Townshend and Karen were regulars at the UFO Club, Pete in his Afghan coat and Karen in a tiny mini-skirt, danicing to the Pink Floyd and yet retaining a Who fan-base of short haired mods.

At the dinner I was sat next to broadcaster Paul Gambaccini, whom I hadn’t seen in several years. I knew him from the seventies when Omnibus Press published his Paul McCartney in His Own Words, in 1976 when I was working there as a free-lance editor with Pearce Marchbank. There is no question that Paul has been unfairly demonised by the BBC and the police, in their unfounded allegations that he was a sexual abuser; by the latter in order to encourage more victims of sexual abuse to come forward. I hope he wins the case that he is bringing against his tormentors. 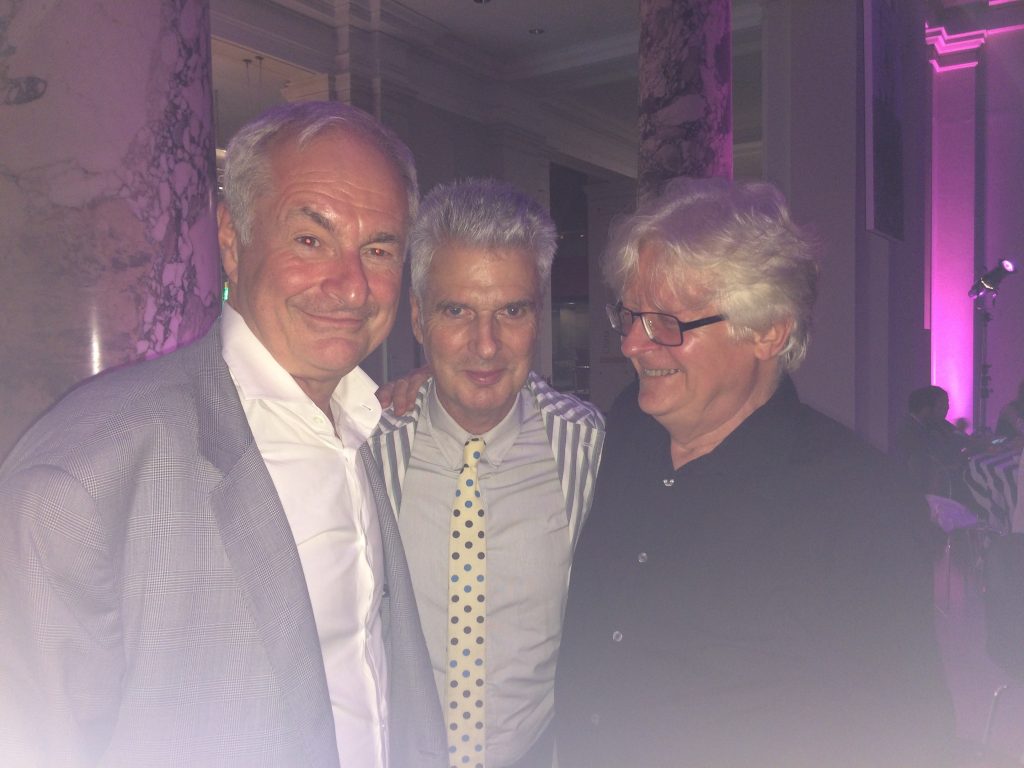 Two days later, at the morning press launch, I did some of the press interviews for the show along with Jim Haynes, Joe Boyd and others. Vicky Broackes and Geoff Marsh, the curators, naturally did the most. After the launch party that evening, where virtually everyone from the sixties that I knew, who is still alive, turned up, James Birch and Claire, Rosemary, Glen Matlock and another couple all went for a Polish meal where Vickie and Geoff joined us. The show had taken two years to put on and the initial responses were all favourable. Here they practice their John and Yoko double act with James. 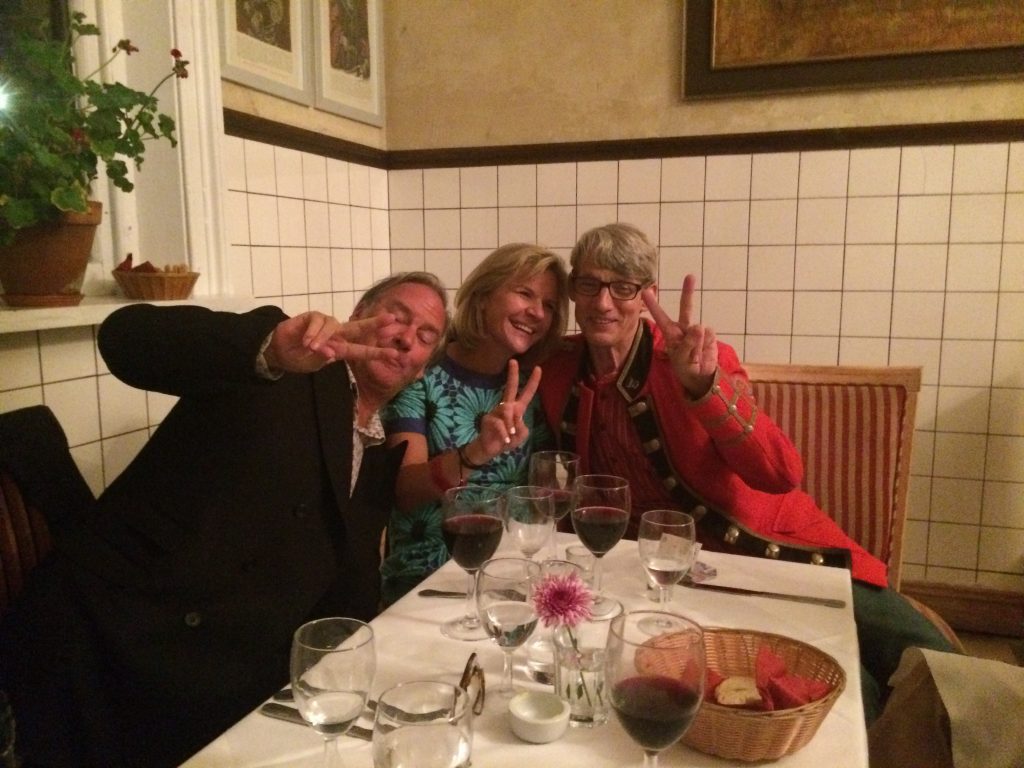