More travels: a week after we got back from Cairo, I flew to Chicago where I was to give a talk at Harper College on November 17. I’d done one some years ago and they apparently liked it enough to invite me back. You leave London at midday and get there at about 3:30pm, but the six-hour time difference is becoming a real problem for me. I went a day early so that I had a full day recovery before the day of the event, which involved a talk to Kurt Hemmer’s Beat Generation class at lunchtime and a public on-stage interview at 5:00pm. It’s a community college, so the interview with Kurt was open to the public for free. Considering it started when most people are at work we had a good crowd. I talked a lot about the Zapple label, the Beatles’ experimental label, as the American edition of my book has just come out from Abrams. (Peter Owen in the UK) I was the label manager so I could tell what little there is to tell about this short-lived, idealistic project. The students asked good questions, as did the public later in the day. 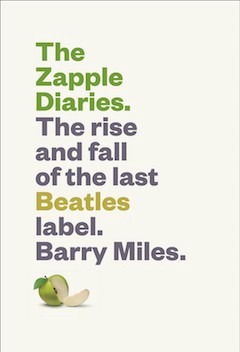 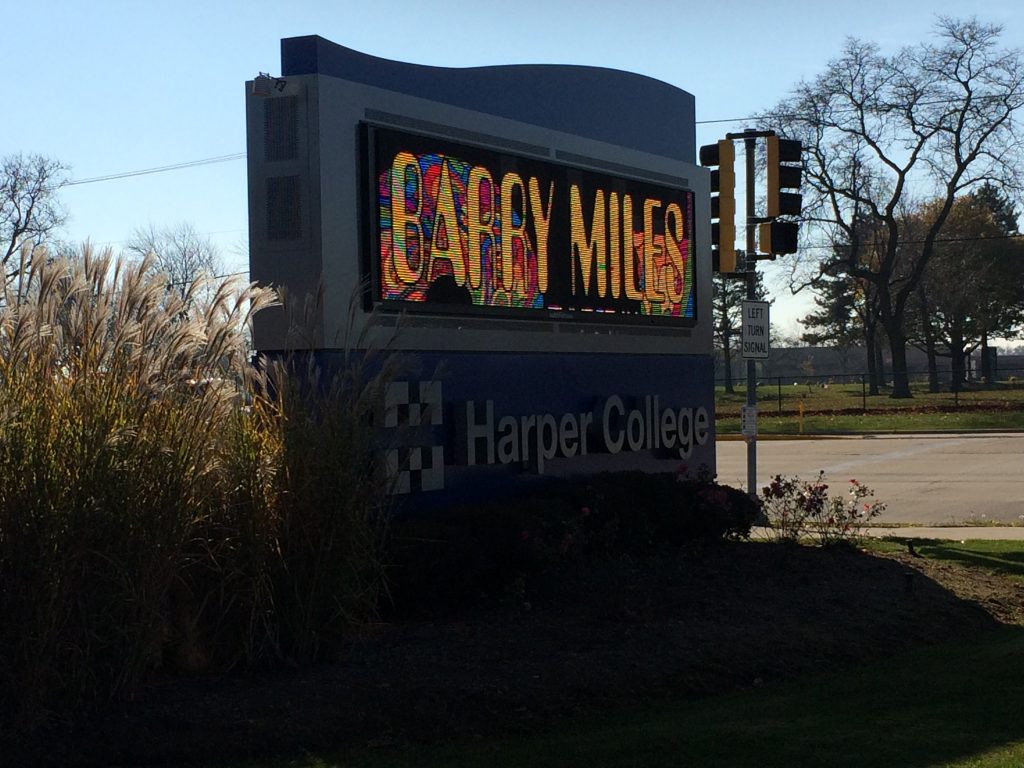 On my recovery day I visited with Diana Ashdown, someone I had not seen in almost sixty years. We grew up on the same small country lane outside Cirencester, in Gloucestershire, our houses separated by fields. She was then Diana Ward and lived in the old watermill near the end of the lane. Her sons had somehow located me, maybe through LinkedIn though I hardly ever use it, and contacted me to see if I was the same person that their mother knew back in the fifties. She moved to the States in the early seventies but I lost touch with her much earlier on, before I went to art college in 1959. It was a strange experience to meet someone with whom you have so much in common – the water meadows, her parents’ old mill, the other children in the neighbourhood; lots of gossip about them – and yet who has had a whole life that you know nothing about. It was great to meet up with her again. 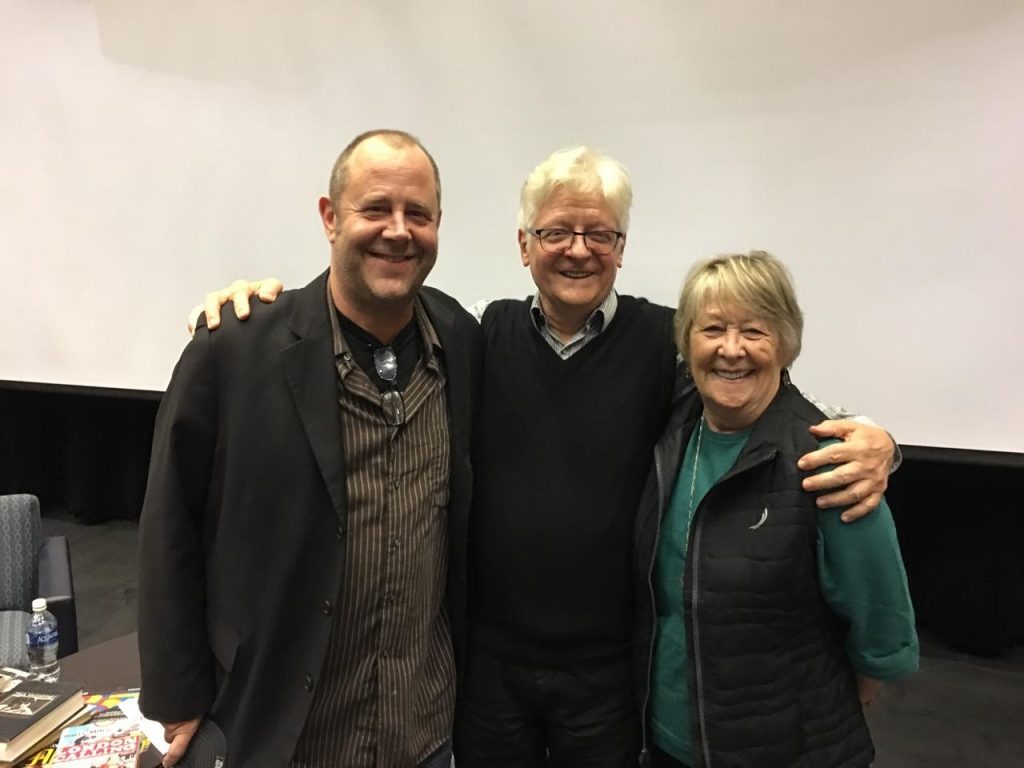 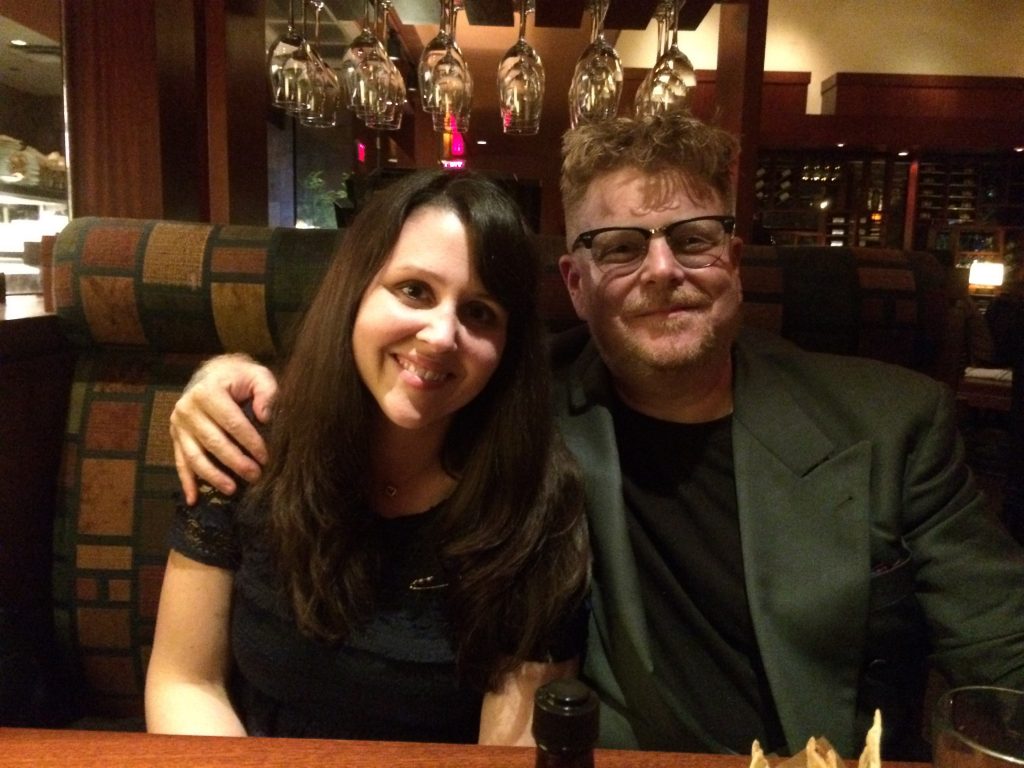 Kurt was in a state of shock at Trump’s victory, as virtually everyone I knew was. His only consolation was that Hillary had received more actual votes, but everyone I spoke with was deeply worried. I spent most of my free time with Kurt, a Beat Generation scholar, and his wife Erin and we did manage to talk about a few things other than Trump. But it was an odd time to be there.

After three nights it was on to Kansas City where local musician James Thomlison picked me up and drove me to Lawrence, about an hour from KC, stopping en route at the wine store. I was staying in Bill Burroughs’ old house, in his old bedroom in fact. The house was in better shape than when I was last there and Tom King, who lives there, has made remarkable progress with the garden. The task here was to complete my catalogue of the last part of the William Burroughs Archive. I did five weeks work on it back in 2014 but there were things not found, and things to add. It is a 12-minute walk from Bill’s old house to the ‘Burroughs Compound’ where the office used to be, and where James Grauerholz, executor of the Burroughs Estate, lives, along with various other associates in various other houses including Tom Peschio who helped me out with the archive boxes. The walk crosses Burroughs Creek, previously called something prosaic like Atchison & Topeka Railroad Creek number 3. After not inconsiderable struggle and opposition, the town of Lawrence dedicated a public footpath to their most famous resident to follow the small trickle of water across town. The part where it borders Burroughs’ old property is not in fact on the route of the path, but it is great to see, nonetheless 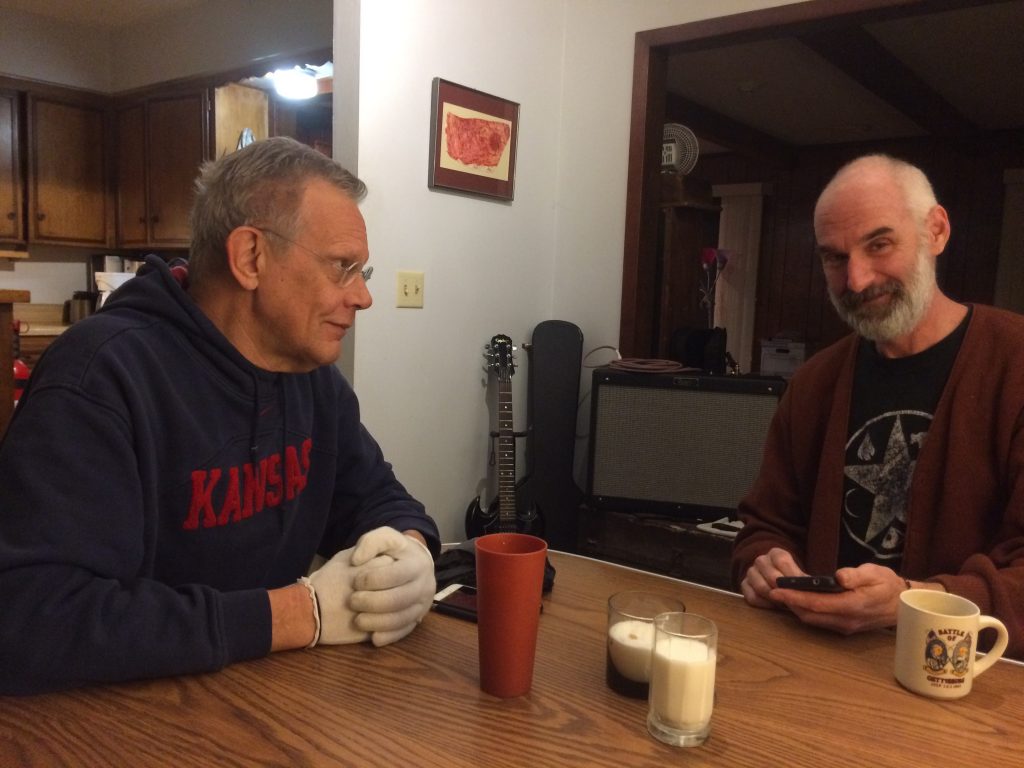 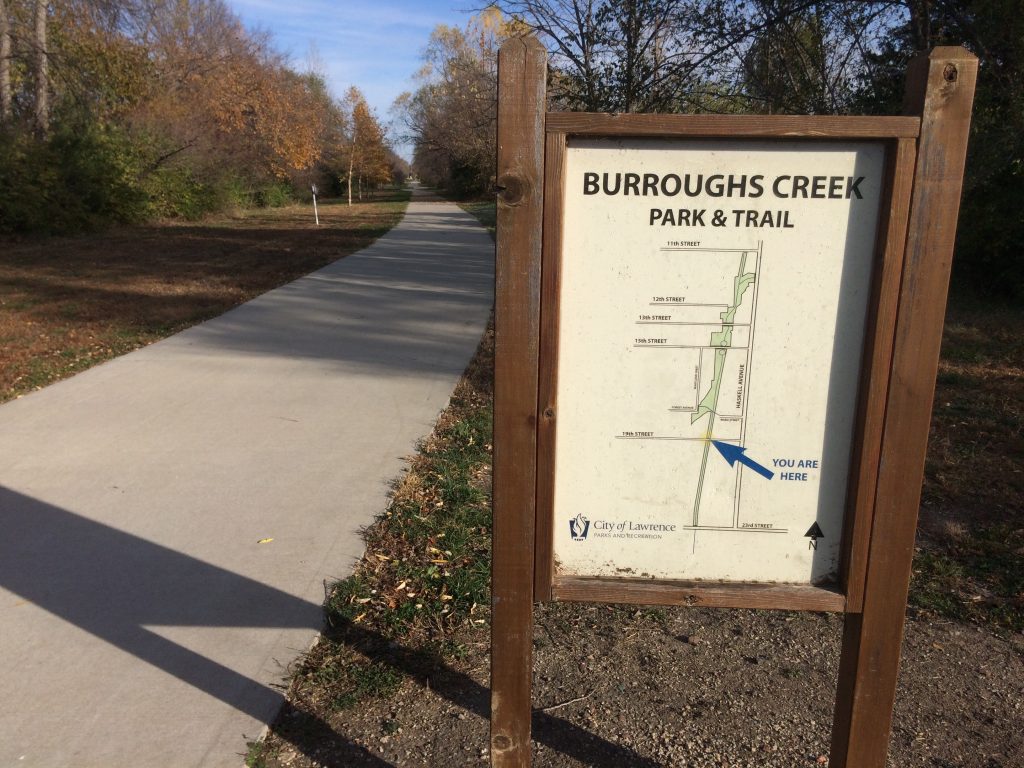 James G was better and healthier looking than I’ve seen him in years and we got a lot of work done, as well as a lot of gossiping and social talk. A lot of Bill Burroughs’ old friends came over for a Thanksgiving drink, including poet Jim McCrary and Susan Ashline who I always like to see when I’m out there. I like his new book of poems and stories, This Is Here, which includes amusing notes made during his time working at William Burroughs Communications. Most evenings ended with just me and Tom King nattering about music and travel over a bottle. The most social event of all, of course, was Thanksgiving. I assisted Tom (who used to be a restaurateur, and who is also a food journalist) who did everything except the turkey. The turkey was a 21 lb. bird that came with its own little pop-up red button to indicate when it was cooked. It took about 5 and half hours and we let it sit for an hour after that. I had a lot of fun and the next day, we had the same meal over again. I did one side dish. I thought I would introduce Americans to English bread sauce and I must report that it was much commented upon with requests for seconds. 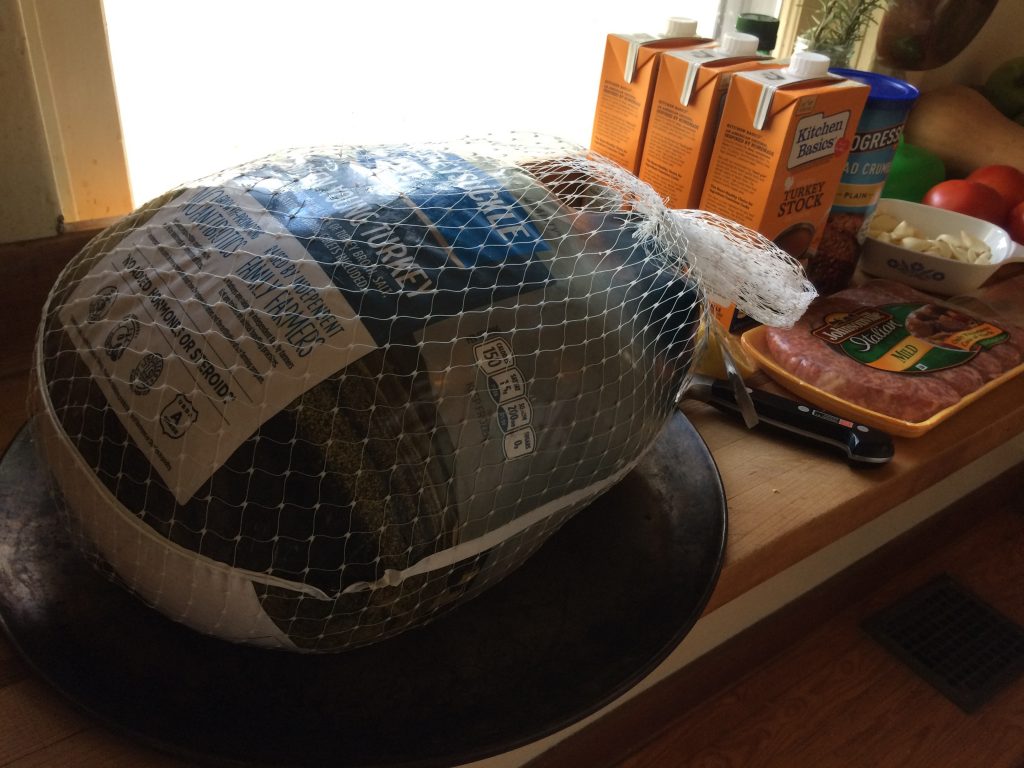