I’m trying to remember what has happened since I last posted a blog. I filmed a segment for a BBC-TV documentary called “Psychedelic Britain” on June 25th, upstairs in the King and Queen pub, just down the street from me and co-incidentally the place where Bob Dylan did one of his first British performances in 1962. Then on the 1st of July there was a pv of the Brion Gysin show at the October Gallery. Poor Brion, he was never accepted by the art crowd, who thought of him as a writer, and the writers, of course regarded him as an artist. But he never did the requisite hanging out with artists and didn’t live in the right place. In the end, he was just becoming known as an painter so he naturally launched a new career as a performance poet and rock ‘n’ roller. But this was a nice show, with some beautiful Sahara desert watercolours. I have always preferred his early work, before the glyphs. He truly had a unique vision but, as with many innovators, he was too far ahead of his time.

I have been doing some work with Terry Wilson, Brion Gysin’s great friend, and collaborator on Planet – R1-1. Here To Go, one of the best books of interviews I’ve ever read. In it Gysin explicates his entire cut-up theory, the Third Mind, his relationship with William Burroughs, and his essentially elitist, high-modernist view of the culture and the state of the planet.

I have been describing Terry’s archives: a large collection of correspondence with Brion Gysin and Antony Balch, Udo Breger, William Burroughs and many others. The Balch material is particularly interesting because he is part of the British end of the Beat Generation that has not yet been analysed in any depth, except in Jack Sargeant’s Naked Lens: Beat Cinema. The collection includes Bill Burroughs’ Scientology e-meter and his fedora (well, one of his fedoras) as well as a dozen cans of Balch’s films, as yet not investigated.

Terry lives just off All Saints Road in Notting Hill. The last time I was in All Saints Road would have been in the sixties, to visit the Mangrove Café, a West Indian dive of ill-repute, run by Frank Crichlow, who was constantly being busted for allowing his premises to be used for the smoking weed. I first met him at his previous restaurant, the El Rio in about 1964 when I had designed the cover for a West Indian magazine called Teamwork at the request of Priest, one of the leaders of the London Rastafari movement. The police had a vendetta against Frank and he was raided six times in 1968 alone, the first year the Mangrove was open, though they never found any weed. Astonishingly Frank’s anti-drug stance was genuine though the air was thick with pot you were high before you even sat down. After twenty years of police harassment, including one raid when the front door was smashed with a sledge hammer, that resulted in him receiving £50,000 in damages (1992). Now there is a blue plaque above the door proclaiming him as a ‘community leader’. All Saints Road has become super trendy: Boris Johnson’s sister has a shop there and a glass of wine in what appeared to be a cheap café, was more expensive than at the Groucho Club. 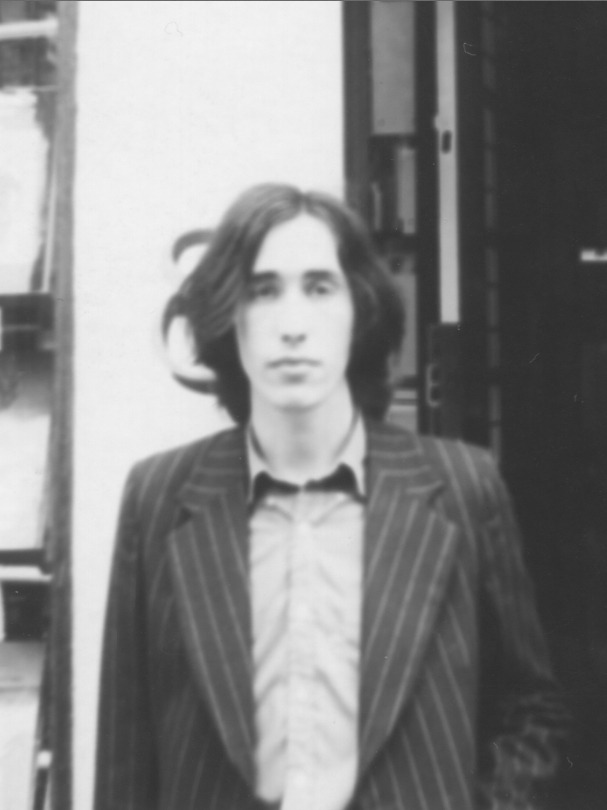