I’ve always been a bit of a hoarder: I’ve always kept manuscripts, letters, photographs as well as tear-sheets from magazines, proofs and so-on. I was never as bad as my friend Felix Dennis, who was a complete pack rat and even kept the corks from the thousands of bottles of wine that he – and his thirsty friends – consumed over the years but I still sent duplicate copies of Mick Jagger In His Own Words in both Serbian and Croatian into deep storage rather than bring myself to throw them away. Over the years this stuff builds up and I have slowly divested myself of archives: first of all my sixties correspondence with people like Allen Ginsberg and William Burroughs, as well as my correspondence from the time I was managing Better Books, went to the Butler Library of Columbia University. No-one in Britain was interested at the time. Naturally I kept back the best stuff and those items I was fond of – tickets to the Royal Albert Hall poetry reading in 1965, my artwork for magazines, postcards from Paul McCartney, and material like that as well as copies of all my articles and the magazines they appeared in. At Allen Ginsberg’s request, all the paperwork concerning the Annotated edition of Howl, that I edited, went to his collection at Stanford University. However, I was still left with 40 or more boxes of material which, a few years ago, I catalogued and sold to the British Library. Now, astonishingly enough, they are running a blog about it: Here’s the link: http://britishlibrary.typepad.co.uk/english-and-drama/2016/04/from-poets-to-punk-who-is-barry-miles-.html

I have grown used to seeing copies of IT and other sixties material presented in vitrines, though it was surprising at first, but to find an old airline napkin, with some scribbled notes about visiting Tim Leary, up on line is quite surrealistic. It’s astonishing that I kept it in the first place, I was obviously intending to type it up as notes. So here we all are, part of history. It does feel like an honour, but also a bit weird. 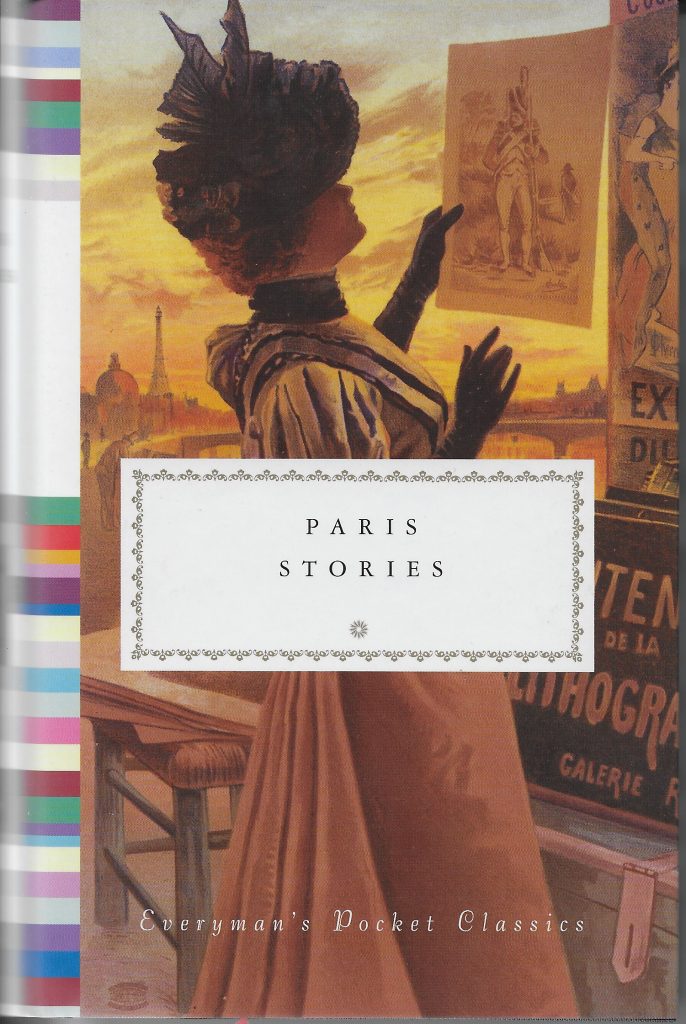 Another honour: yesterday I received a copy of Paris Stories, in the Everyman Pocket Classics series. Everyone you would expect to find is there in the 27 short extracts: Rabelais, Balzac, Hugo, Flaubert, Zola, Celine and Colette but what knocked my socks off was to find myself represented between Djuna Barnes and James Baldwin. Now that IS an honour. The editor Shaun Whiteside has chosen a section from The Beat Hotel with some of the funniest stories of bad behaviour by Gregory Corso, Allen Ginsberg and William Burroughs. I grew up with the Everyman series, so to be in one is fantastic. It is the same feeling I had when my Allen Ginsberg biography was first published in this country in Penguin. I had grown up reading Penguins: Orwell, Joyce, Woolf, Lawrence; everyone was published by them, so to have my own book on the shelf with the same distinctive orange spine, was just terrific.