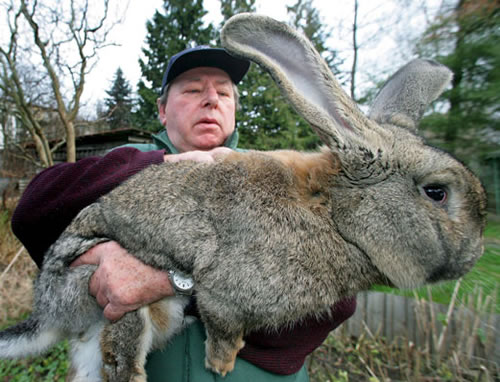 I wonder if I have ever written about rabbits? When I was a kid, my parents bred rabbits, we always had a hundred or so that my father sold in town to butchers and contacts (mostly dodgy) he knew down the pub. My Saturday morning job, among others, was to clean out their hutches. I grew to hate them – except in a casserole – but when I was really little I liked to show them, and won a few prizes at the Three Counties Show for my German Lops and Silver Foxes (I was 10). I found these pictures on Mickey Farren’s website. I was always amused by the weird pictures that Mickey put up and made copies of some of them. Now that he is dead, I have often wondered how long it will stay up so I intend to periodically reproduce some of his funnier and off-the-wall pictures. OK, one more: 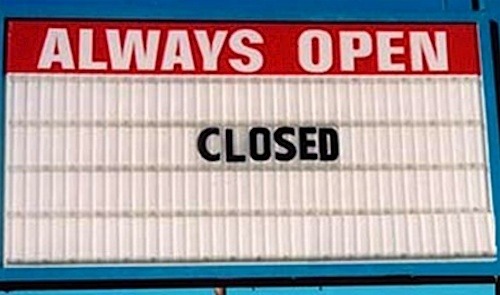 and another, even more apposite given the fact that there is now on average one mass shooting a day in the USA! This is the garbage they grew up on: 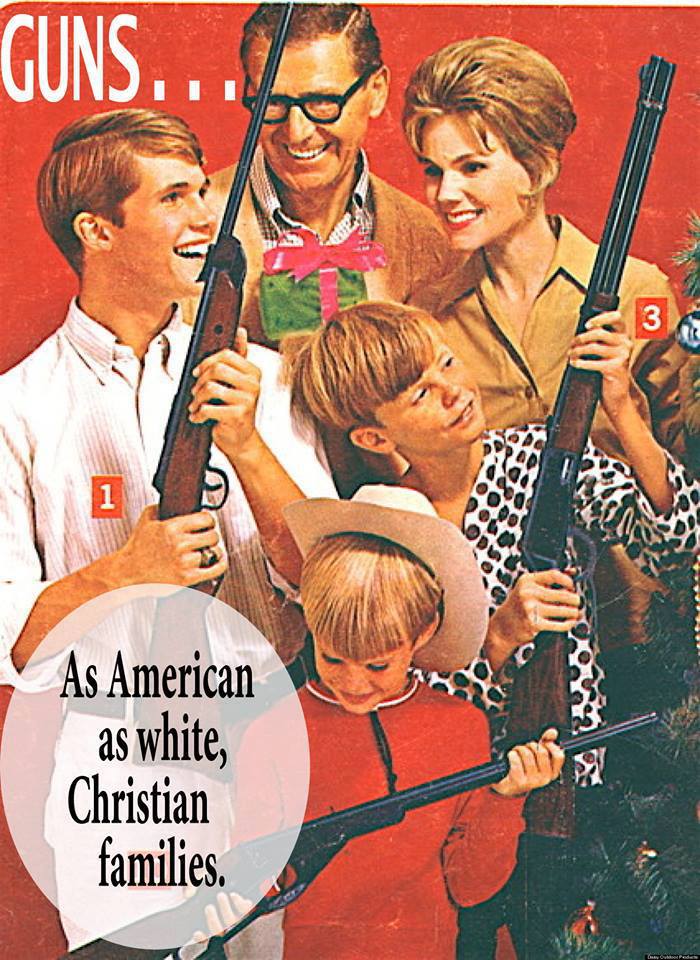 In November, Peter Owen published my Zapple Diaries. They weren’t really that, of course, but it seemed a convenient way to organise the book. I was the label manager for the Beatles’ Zapple label, an experimental offshoot of Apple Records designed for spoken word and weird records that would get swamped by The Beatles on Apple itself. I recorded a number of poets, Bukowski, Ferlinghetti, McClure, Ginsberg and so on, but none of them were released on Zapple because Allen Klein closed it – they came out on other labels later. Zapple did released two albums: one of George Harrison on his newly delivered Moog, and a fragment of John and Yoko anthropology. I very much enjoyed focussing on this short period of sixties history because of all the memories it brought back and I hope it adds a factoid or two to the already over-researched history of the Fabs.