It is with great sadness that I’m putting up a few pictures of our friend Ian Mackenzie, who died on Sunday 1 December after a short illness. These pictures were all taken in France. One in Molitg-les-bains in August this year, the others when Rosemary and I spent Christmas with Ian and Suzie and the girls at their place in the Gers in 2011. Ian is seen singing ‘Old Man River’, using a very un-PC first edition of the sheet music, at a local aristocrat’s chateau. 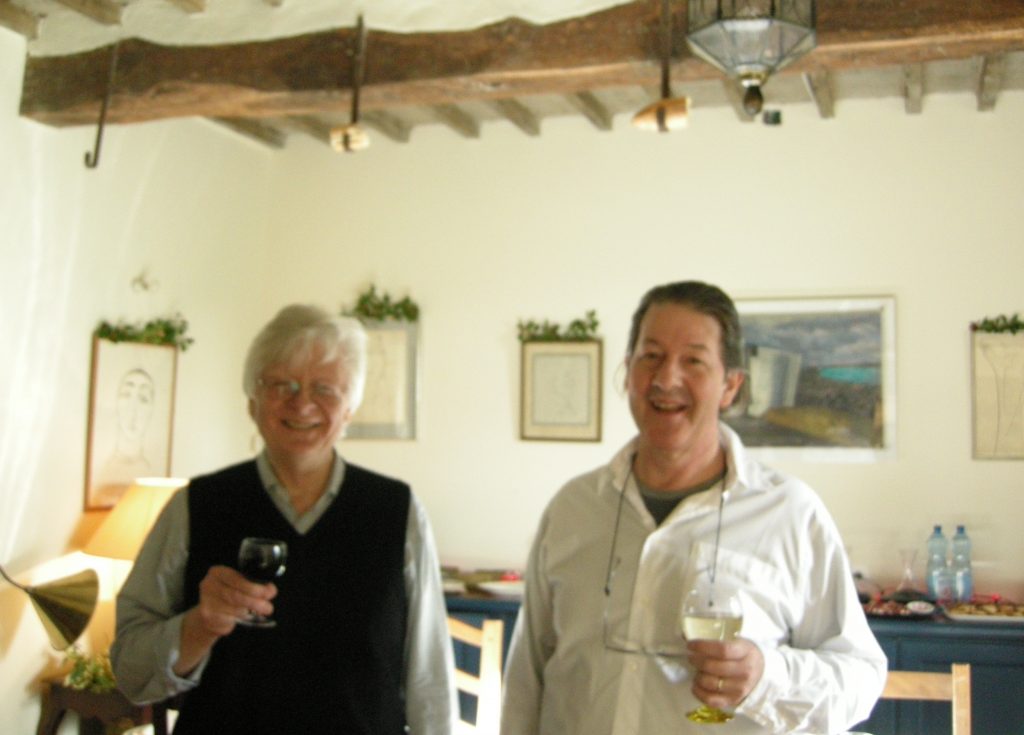 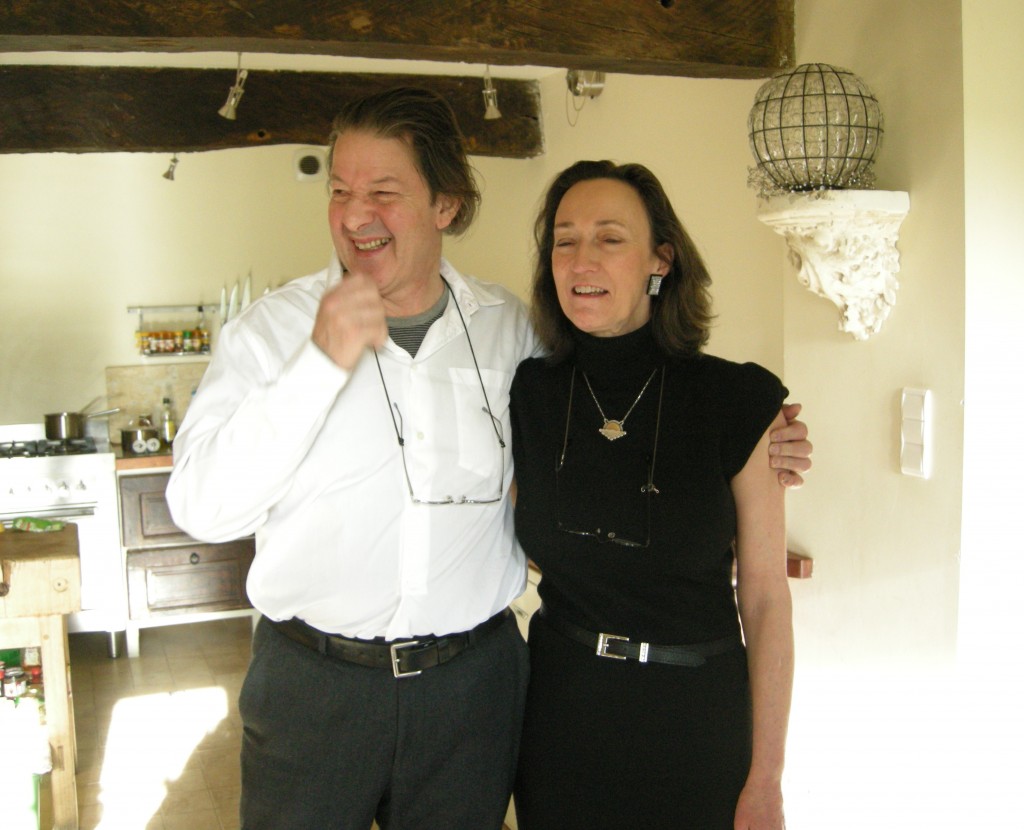 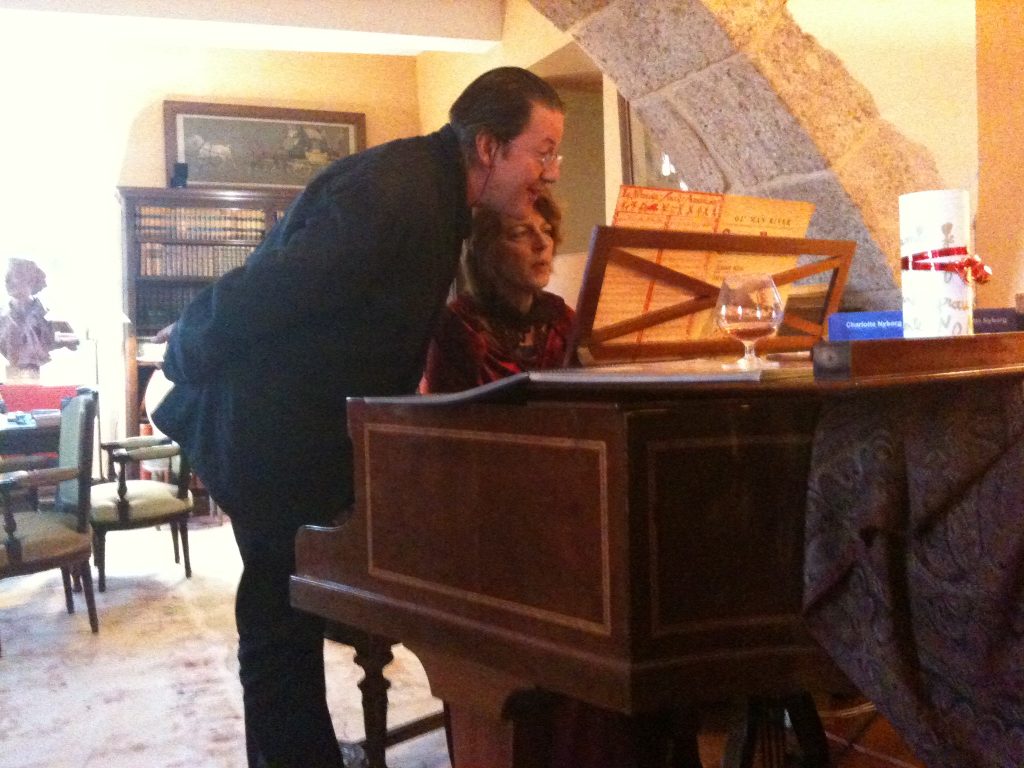 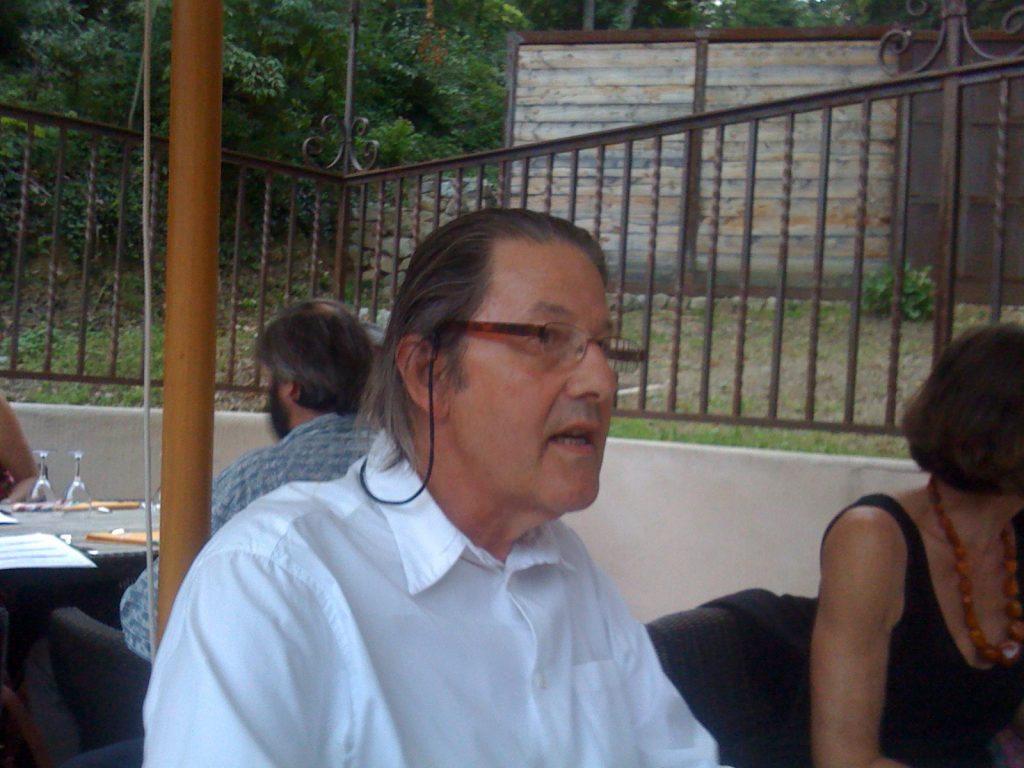