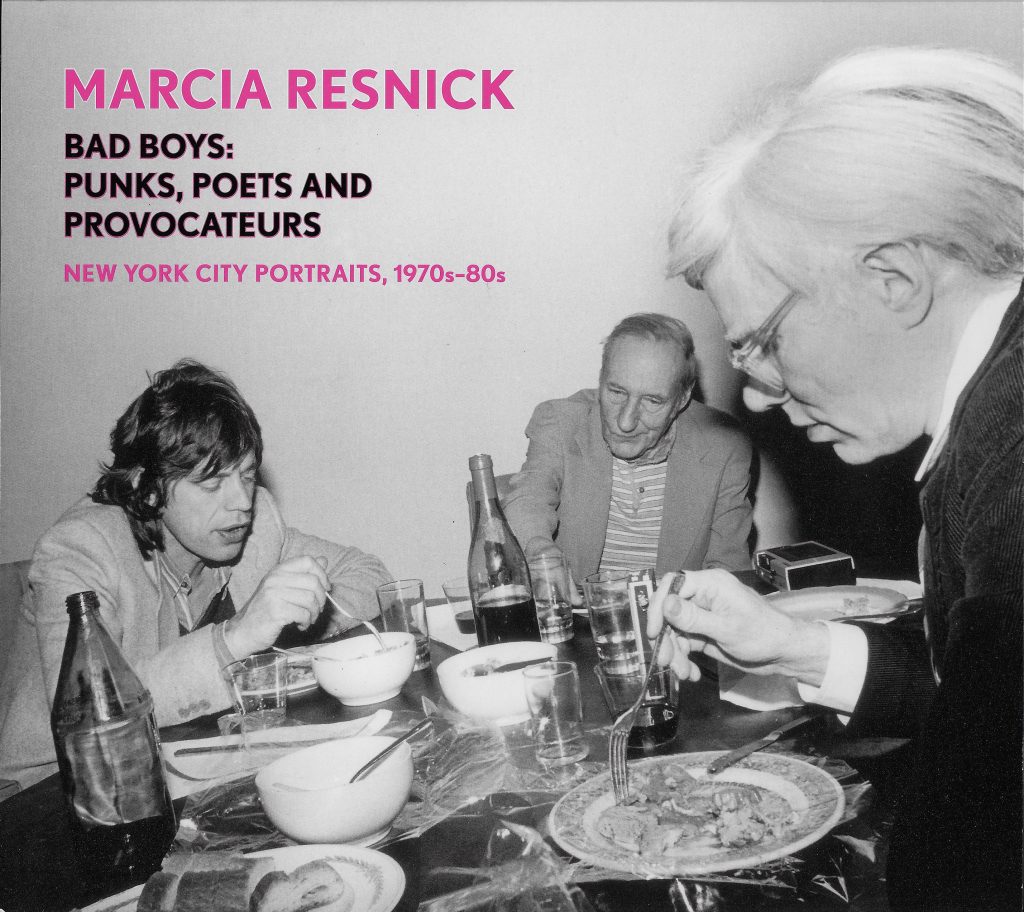 This winter has been one of reading, hunkering down and not venturing out into the London pollution too much. I am a fast reader, and read about a book a day. I’m not going to write a book column here but one of the books given to me at Christmas was A House in St. John’s Wood by Stephen Spender’s son, Matthew Spencer. It is a sad book: clearly Spender was a useless father, in complete denial that he was working for the CIA in editing Encounter, and only really happy when he was with his boyfriends. Matthew’s mother was almost equally difficult. One of the most amusing stories is about Spender’s great friend W. H. Auden coming to dinner. Auden told them about a speech he’d given recently to a group of scientists in Stockholm in which he’d said that he believed we were all placed on earth by God for a purpose, but that we were neglecting that purpose. Matthew reports:

‘A purpose given to us by God?’ I asked doubtfully.

‘Yes. We have a duty towards the molecules and we are neglecting that duty .’ […]

‘I’m sorry Wystan, but I don’t understand,’ I said. ‘Do you mean that the molecules which are in the marble of a sculpture by Michelangelo are happier and better molecules than the ones that are still in the marble up in the quarry?’

He shut his eyes and smiled ecstatically. ‘Yes,’ he said.

Marcia Resnick kindly sent me a copy of her new book of photographs Bad Boys. Marcia, who I’ve known since the seventies, was central to the downtown New York scene: no matter how out of it she, or anybody else seemed to be, she was still taking the photographs. And here they are, and it’s a magnificent achievement. Bad Boys: Punks, Poets and Provocateurs 1977-1982, with a text by her old friend Victor Bockris who was just as central to the scene as Marcia. I first saw it on her computer screen several years ago and worried that it might never be published but here they all are: falling about, shooting up, hugging and kissing, talking talking talking: Richard Hell, Tom Verlaine, David Byrne, Sting, Johnny Rotten, Debbie Harry, Mick Jagger, Johnny Thunders; beautiful colour shots of William Burrroughs, Allen Ginsberg, Gregory Corso, Terry Southern, even Brion Gysin demonstrating how to suck his own toe, a degree of levity not normally associated with the rather grand Gysin but an indication of how relaxed everyone was around Marcia. This sounds like a puff for the book, and I suppose it is because I really think it’s a terrific achievement. She’s put John Belushi on the cover because she did the last, extraordinary, 48 hour drug-fuelled photo-session with him before he died, beginning at 6:00am (they kept late hours in those days in New York). The Gysin picture, among others was at the Photo London exhibition at Somerset House alongside work by Gerard Malanga and Nat Finkelstein, who did for the sixties what Marcia did for the seventies. It is all receding into the past: goodness, it’s hard to imagine that it is 40 years since young Johnny Lydon serenaded us with his fine Irish tenor.